Many companies are currently racing to adopt artificial intelligence and machine learning to automate and augment various aspects of their businesses. Those who have succeeded and have gained the first-mover advantage are facing the challenge of keeping key employees who have helped them build the technology because these individuals become a primary target for poaching by competitors. Amazon, Microsoft, IBM, Tesla, and many other companies that have internally developed cutting edge technologies, have all had to file suits to prevent their employees from taking the trade secrets associated with artificial intelligence and machine learning to competitors.  Most recently, Zillow has joined their ranks.

Zillow, company that created the first online real estate marketplace, claims that it has been able to maintain its competitive edge since 2004 by investing into “search relevance and user personalization technologies, including Personalization Algorithms” to provide consumer experience “far superior” to that provided by its rivals.  In fact, Zillow has been studied for its disruptive use of machine learning algorithms in the real estate industry and has positioned itself as a machine learning maven over the years. (You can read more here, here, here, and here).

Which aspects of its machine learning technology does Zillow claim as trade secrets? 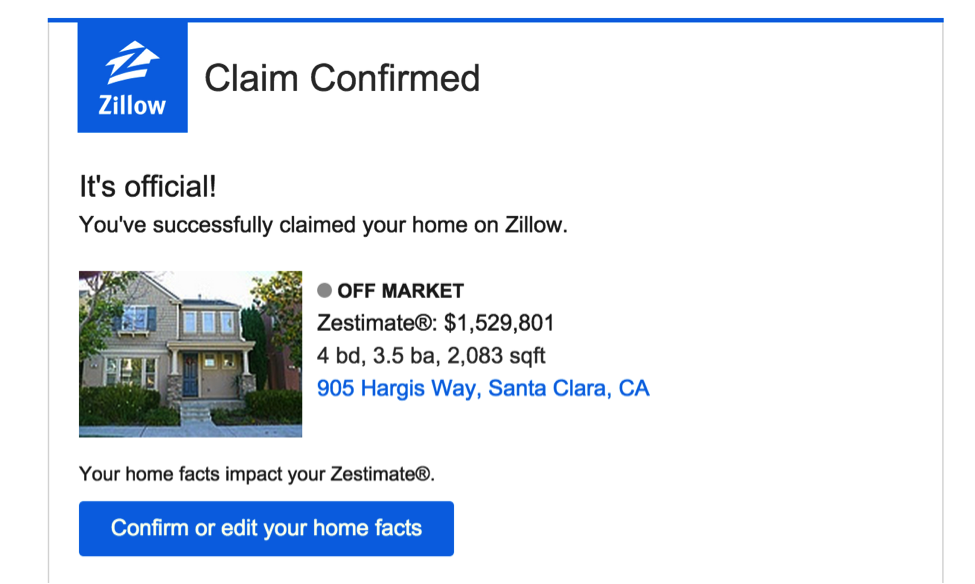 2. Similar Home Recommendation machine learning algorithm that predicts what homes might be of interest to users based on what homes they are already looking at.  The algorithm takes into account factors such as: location, price, size, house type, bedroom counts, bathroom counts and neighborhood features, listing descriptions and photographs. It also weighs these factors different based on the person looking at the listing or their location.  For example, in suggesting similar homes, it may assign greater weight to an additional 200 square feet of living space in a densely populated urban area versus a less-densely populated suburban area.

3. Zillow Zestime algorithms that predicts how much a home is worth.  According to Zillow, it uses hundreds of models, including linear models, decision trees and deep learning, to evaluate economic data, housing data and property characteristics. Using these models, Zillow is able to predict values for
nearly every home in the country with a current median error rate of approximately five percent. 4. Premier Agent Analytics service uses artificial intelligence and Zillow’s machine learning algorithms to allow agents to make home recommendations to their potential customers based on past search activity.  This is a feature available on the back end to those real estate agents who work with Zillow at a premier level. 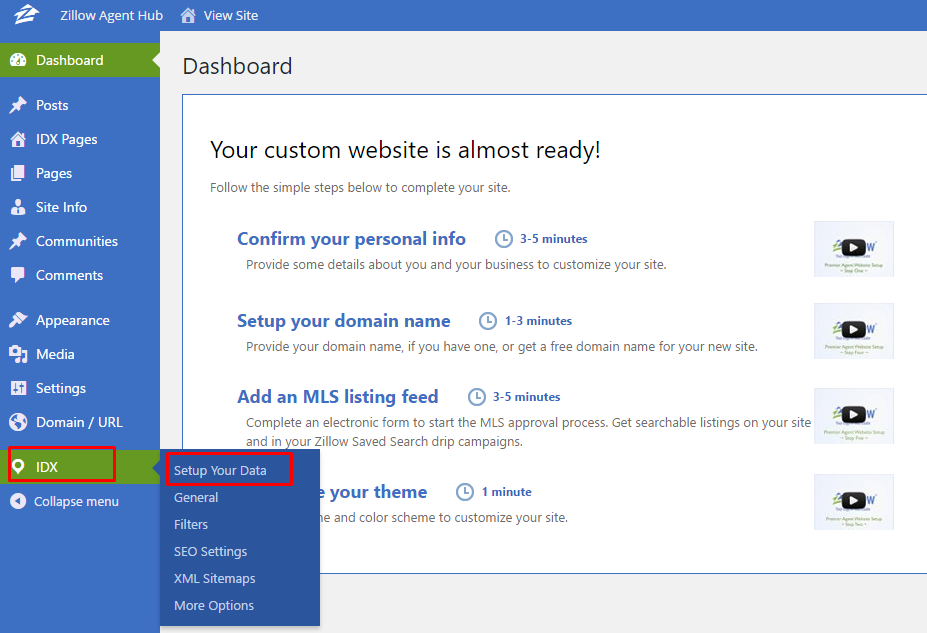 This lawsuit demonstrates how a company can use trade secrets laws to protect machine learning models, algorithms, and artificial intelligence technology, and to obtain fast injunctive relief against those who might have misappropriated such technology.  In order to succeed, Zillow, of course, will have to show its machine learning technology qualifies as a trade secret under the Defend Trade Secrets Act and Washington Uniform Trade Secrets Act and that it took reasonable measures to keep it secret.  Given the amount of information Zillow has publicly disclosed about its machine learning models online, this may or may not prove to be a challenge.

What About Patent Protection of Machine Learning Technologies?

Notably, Zillow did not sue Compass and Chen for patent infringement, although it has several patents related to the above-described technology, including a patent for Zestimate, which it had previously tried to enforce against Trulia.  This reflects the reality that many companies that have made significant advances in machine learning and artificial intelligence algorithms, have chosen to protect certain aspects of such technologies with patents and other aspects through trade secrets protection measures.  In this case, Zillow is seeking expedient relief in a form of an injunction prohibiting Chen from violating his non-competition agreement by working for Compass and from using Zillow’s trade secrets associated with its machine learning technologies.  If such measures fail, a patent infringement lawsuit may provide another avenue for relief.

BOTTOM LINE: When it comes to protection of machine learning models, algorithms, and other aspects of artificial intelligence, the protection of intellectual property embodied in these technologies is best served by a strategic approach that utilizes a combinations of patents and trade secrets.  As a general rule, patents are more suitable for those aspects of the technology that (1) qualify for patent protection, (2) can be reverse-engineered by competitors, while trade secrets protection measures are best suited for those aspects that (1) can be kept secret, and (2) cannot be reverse-engineered by competitors.

Leiza Dolghih is a partner at Lewis Brisbois Bisgaard & Smith LLP in Dallas, Texas and a Co-Chair of the firm’s Trade Secrets and Non-Compete Disputes national practice.  Her practice includes commercial, intellectual property and employment litigation.  You can contact her directly at Leiza.Dolghih@LewisBrisbois.com or (214) 722-7108.