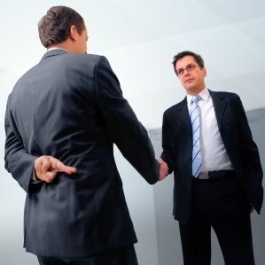 Anybody who is buying a business – no matter how large or small – should consider including a non compete agreement or clause in the sale documents. For a buyer, such clause ensures that the seller does not take the proceeds from the sale and open a competing business around the corner using his or her know how and vendor or customer connections.  For a seller, a non compete clause can provide a great bargaining chip during the sale process since the length and scope of the restrictions can factor into the price of the business.

1. How is the “competitive activity” defined in the non compete agreement? The buyer will want the competitive activity defines as broadly as possible, while the seller will want to make sure that it does not encompass activities that the company has not been engaged in prior to the sale.  Having a defined universe of activities that are tied to the company’s assets, operations and business conducted by the seller will help both parties understand what they can and cannot do after the sale and will minimize the chances of litigation.

Under Section 15.50 of the Texas Covenants not to Compete Act, “a covenant not to compete is enforceable if it is ancillary to or part of an otherwise enforceable agreement at the time the agreement is made to the extent that it contains limitations as to time, geographical area, and scope of activity to be restrained that are reasonable and do not impose a greater restraint than is necessary to protect the goodwill or other business interest of the promisee.”

4. Is the non solicitation clause reasonable and does it include employees, vendors, and customers? Non solicitation agreements or clauses are subject to the same reasonableness requirements as non  compete agreements and must be driven by a legitimate business interest of the company.

Leiza litigates non-compete and trade secrets lawsuits on behalf of EMPLOYERS and EMPLOYEES in a variety of industries, and knows how such disputes typically play out for both parties. If you need advice regarding your non-compete agreement, contact Ms. Dolghih for a confidential consultation at Leiza.Dolghih@GodwinLewis.com or (214) 939-4458. 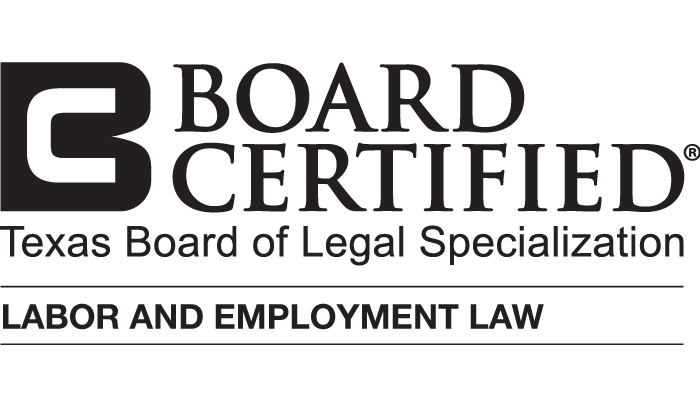 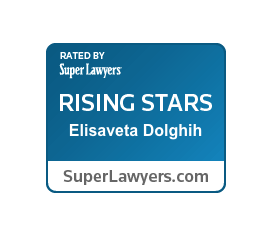 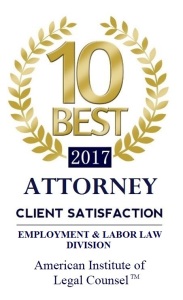 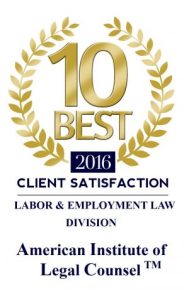 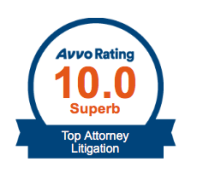